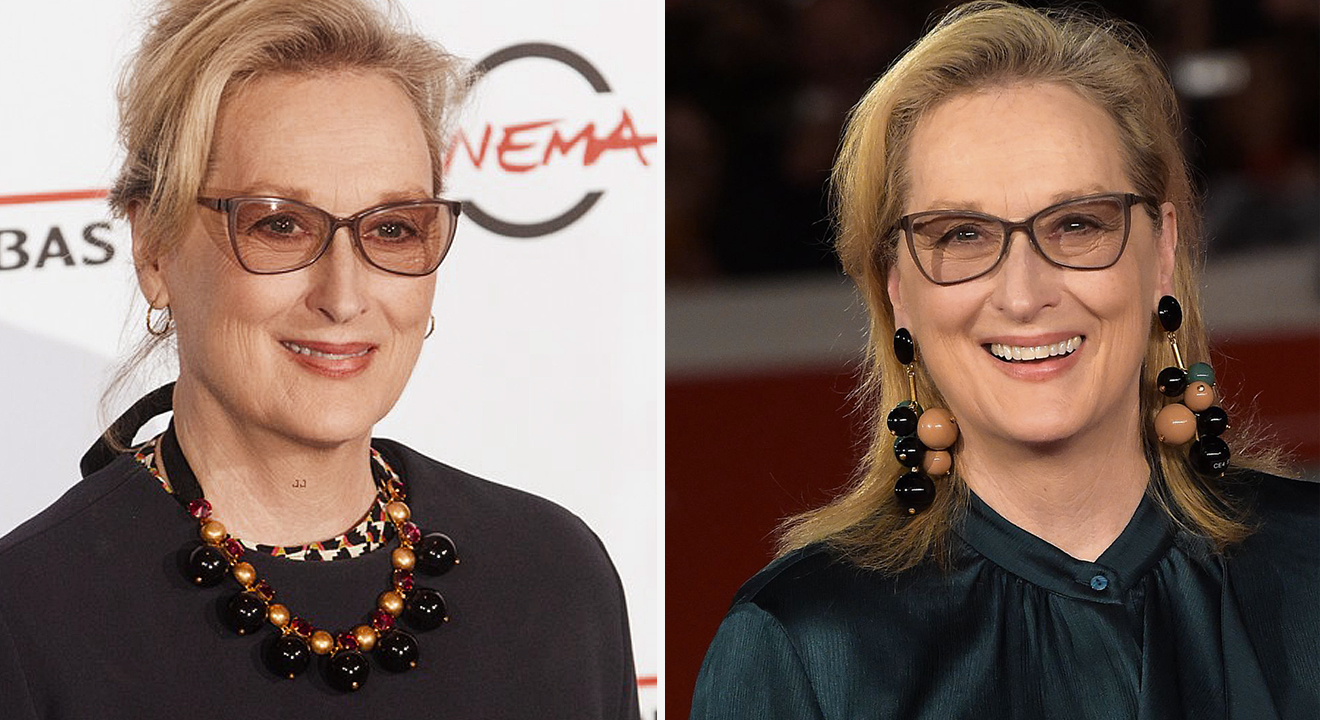 American actress and singer Meryl Streep was recently spotted in LINDBERG acetanium. The Oscar, Emmy and Golden Globe-winning star will be honored with the Human Rights Campaign's (HRC) Ally for Equality Award, in recognition of her longtime support of the LGBTQ community, in February.

The actress, who was last seen on the big screen this summer in “Florence Foster Jenkins,” will be presented with the award at the 2017 HRC Greater New York Gala, slated for Feb. 11 at the Waldorf Astoria in New York.